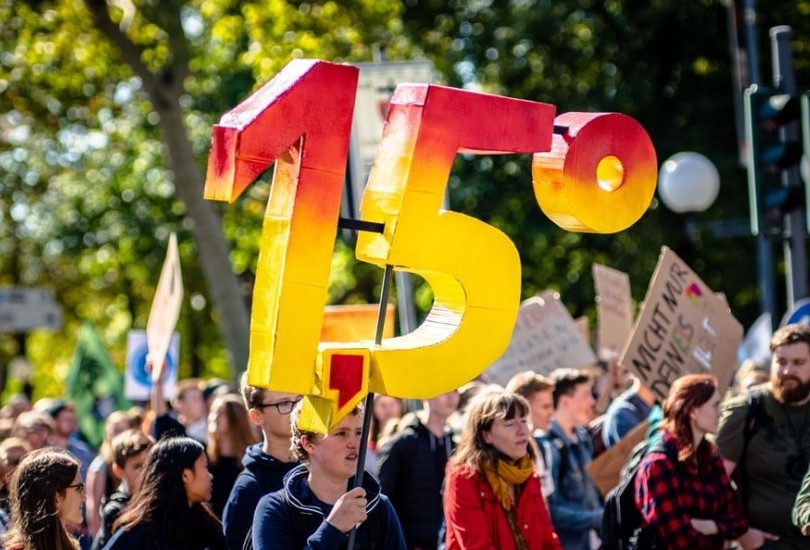 I think it’s because next year is an election year. Politicians have to have something to stir up the public. If the economy’s good, which it is, and people are starting to see their lives improve, then the party out of power has to come up with something to get people fired up to vote.

Climate change is one of this election’s bogey men.

Pretty much anything that happens, weather wise, is blamed on “climate change,” and, as the story goes, it’s all the fault of the human race. And the bovine race. Can’t forget all those flatulating cows 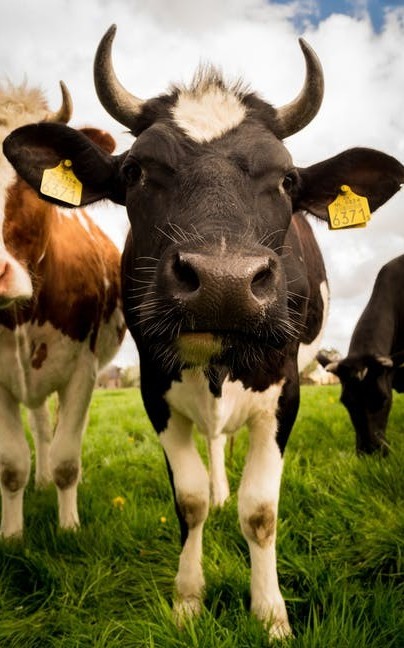 I’m nearing 70 years old, and in my lifetime I’ve seen pretty much the whole spectrum of climate hysteria.

First, there was a new ice age coming. Didn’t happen.

Then it was global warming. Hasn’t happened yet either In fact, it seems to have leveled out for the last few years.

Now it’s climate change, because that covers it all.

Never mind that the climate always changes. It always has, as long as there’s been a climate.

How do we know that the current climate situation is the optimum one? We just seem to assume that any change warmer or colder is a bad thing.

Another thing. We’re being told that if the climate warms 1.5 degrees Celsius in the next however many years, that the oceans are going to rise and all the coastal cities and low-lying islands are going to be under water.

If the winter temps in the arctic warm up to -32.5 degrees C, the ice will still be frozen. 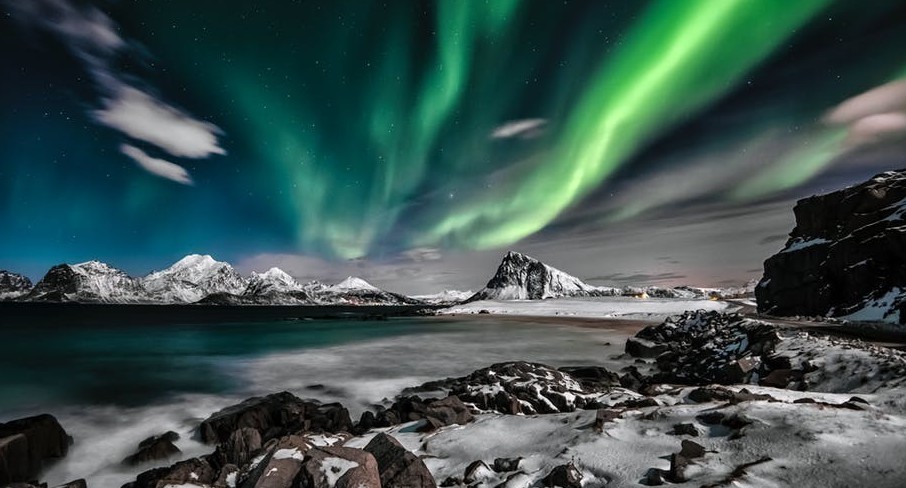 The average summer temp in the arctic is 37-54 degrees F, or 3-12 degrees C. If that warms up 1.5 degrees C, so what? The temperature is already above freezing and the ice melts in the summer every year. Maybe a little more will melt, but enough to cover coastal cities? That’s a stretch.

How about Antarctica? That place is always frozen. Average annual temps range from -76 degrees F in the mountains to -14 degrees F along the coasts. That’s the average for the whole year. Warm that up a couple of degrees, and everything’s still frozen. 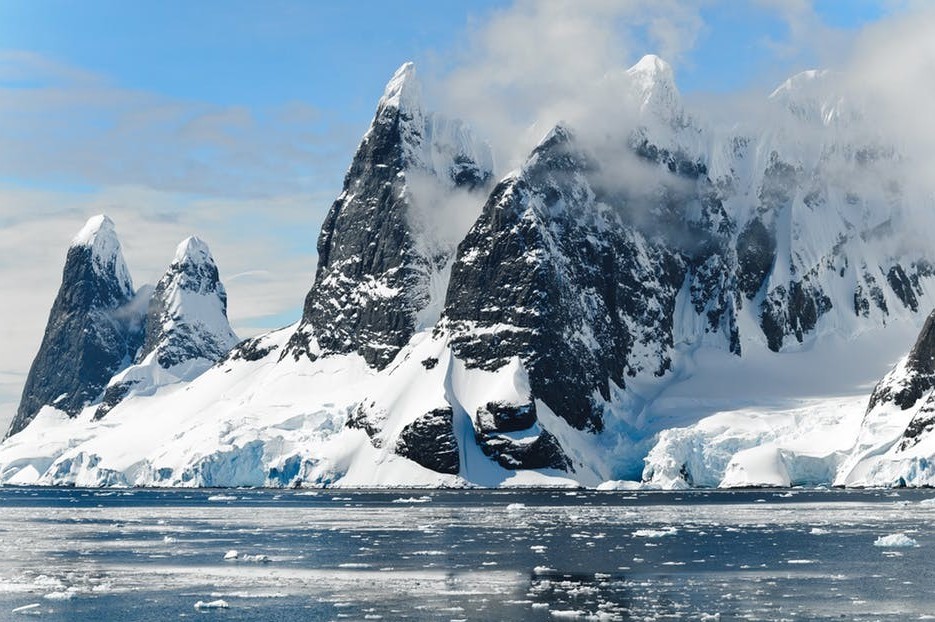 I’m hearing all the time from democrat politicians that we’re in an ” existential climate emergency.” Where’s the evidence? So far this year I’ve personally traveled, by car, from Colorado to Missouri, Missouri to Arkansas, Arkansas back to Colorado. I haven’t seen evidence of any “emergency.” I didn’t drive through any existential emergencies anywhere. Just normal weather. I looked, too.

Then I went by car from Colorado to Washington state and back again. I’ve put over 6000 miles on my car this year, and can’t say I’ve seen ANY evidence of any kind of climate crisis or emergency. Did I just happen to be driving in the wrong areas?

I guess if you live in a big city and have smog, you’re in an atmospheric emergency. Really, it’s more like an atmospheric annoyance, at most. many large cities in the United States are trying to clean up their air, so even that is getting better. 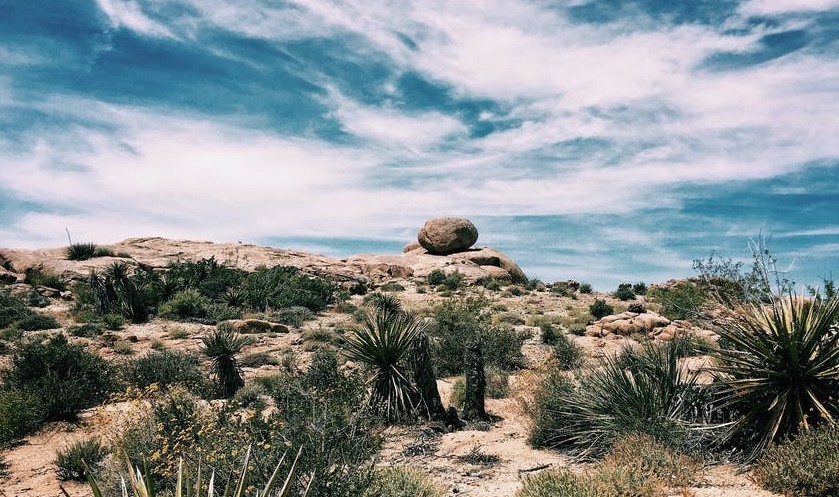 I live in a desert. It gets hot here in the summer, and probably always will. A couple of degrees hotter or cooler won’t be noticed by most of us.

Here’s what my location will be like if the temps go up 1.5 degrees C. Since we use F here, that would be a rise of 2.7 degrees F. Let’s round it up to 3 degrees F.

In the winter, the temps usually get down to around 16 degrees at night. The new temps would be around 19 degrees. Still well below freezing. The highs would get up to 30 to 35 degrees, which would change to 33-38 degrees. I wouldn’t notice it much.

Now, since I’m in the desert, the heat can reach upwards of 107 degrees in the summer. That would go up to 110. Lots of places get that hot, and it’s very easy to live if you take normal precautions. The crops survive too, as long as they get enough water, which they should because of all that melting at the poles. Just kidding about the poles, not kidding about the water.

I found an article on American Thinker that talked about a new book that exposes how big money for research grants is corrupting the scientific community, especially on climate change. You can read the article here. The book is called Scientocracy.

A self-sustaining ecosystem. The more carbon dioxide in the air, the greener the planet.

Now, the courts (of all people) have declared that carbon dioxide is a pollutant. Here’s a website that’s trying to stop the demonizing of carbon dioxide. It’s called CO2 Coalition. Take a look at it with an open mind. You might get some good information there.

That’s where I stand on climate change. There’s nothing going on that we need to worry about, and we couldn’t change anything if we wanted too. The climate hysteria is a political power grab.

If you’d like to be able to write your own ideas and opinions online, blogging is the way to go. If you’d like to earn a living with a blog, you can do that too. It might take a change in your thinking and a commitment to succeed.

Affiliate marketing helps a lot of online entrepreneurs earn a great income. I’m talking up to 6 figures a month! 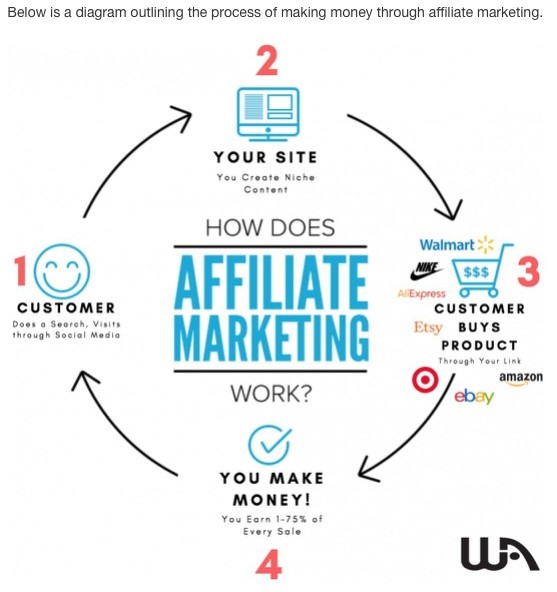 You don’t start out that way, you have to build your business, same as an offline business. But, you can do it, and the customer base is HUGE! What you need to start is a desire to succeed, and a way to learn the tricks of the trade.

My advice, which you may not put much stock in after reading this article, is to join Wealthy Affiliate. It’s one of the best training platforms for affiliate marketing that you can find on the web today. It’ the way I got started with my blog.

When you join Wealthy Affiliate, you start for free. That sets WA apart from the other training platforms that you find online. You get 10 free lessons, and two free websites to get you started. You can upgrade from there when you’re ready, but there’s no requirement to ever do so.

It’s smart to give it a look because there’s no commitment or obligation on your part to do so.

Here’s a look at what those 10 free lessons are about. 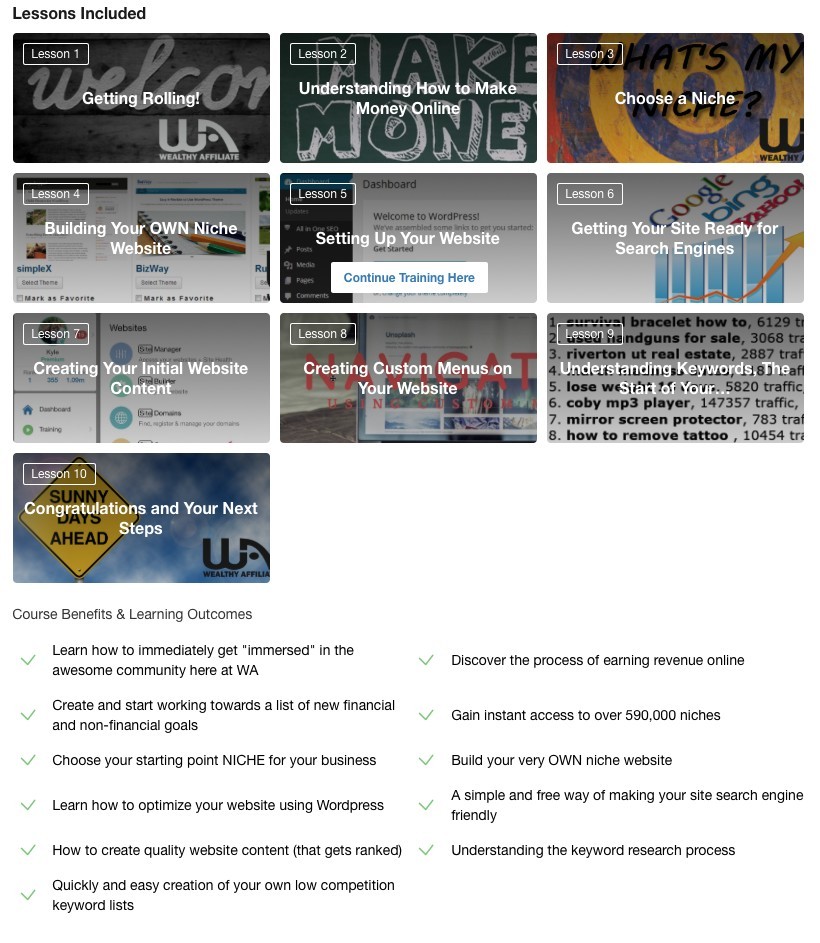 Thanks for reading my blog. As I said, leave a comment if you’d like. Good luck with your life! 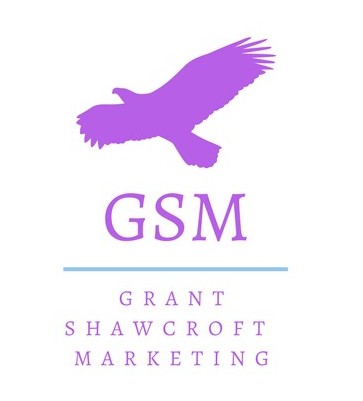 The Joy Of Volunteering! Why I Volunteer!

Do You Like To Volunteer? I don’t. Not really. You might think that to be strange, with the title of this post being The Joy Of Volunteering, Why I Volunteer! It’s true though. Once I do it, I’m always glad that I did, but I don’t like the initial part …