Can You Exercise Your Brain?

Of course you can.  That’s why you read.  It’s why you study.  It’s what taking quizes and tests are for.  They exercise your brain. 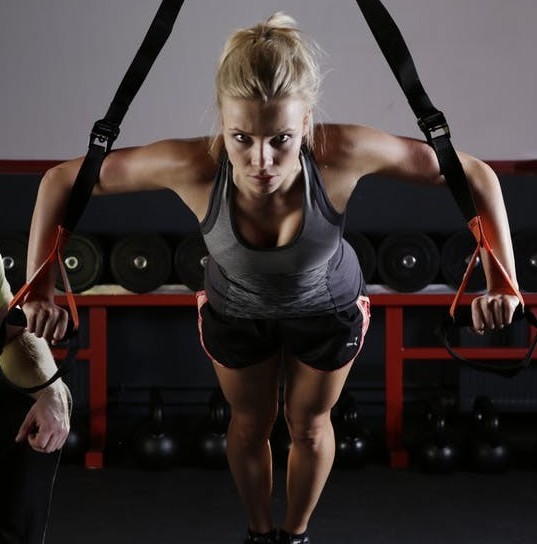 If you can sharpen your mind by actively challenging it, then it stands to reason that the opposite is true too, you can weaken your mind by neglecting it.

Chapter 13 of Napoleon Hill’s book “Think And Grow Rich” deals with the brain, and thoughts, and thought vibration.  Bear in mind that he published his book way back in 1934 and the science of the brain and of the mind has evolved a lot since then.

Also bear in mind that I’m not trained on the brain and how it functions.  So what I’m going to do is present Mr. Hill’s ideas and you can take them for what they’re worth.  Some of the things he writes about may be outdated or disproven, maybe not.  Decide for yourself.

Can You Train Your Brain To Be Positive?

That’s a little different than exercising your brain and making it more agile and functional by study and testing.  Now we’re getting into emotions more than learning, but I think that the answer is yes.  Your brain is a pretty incredible insturment, and as you learn to control and train it, you can do amazing things.

Your Brain Is A Transceiver 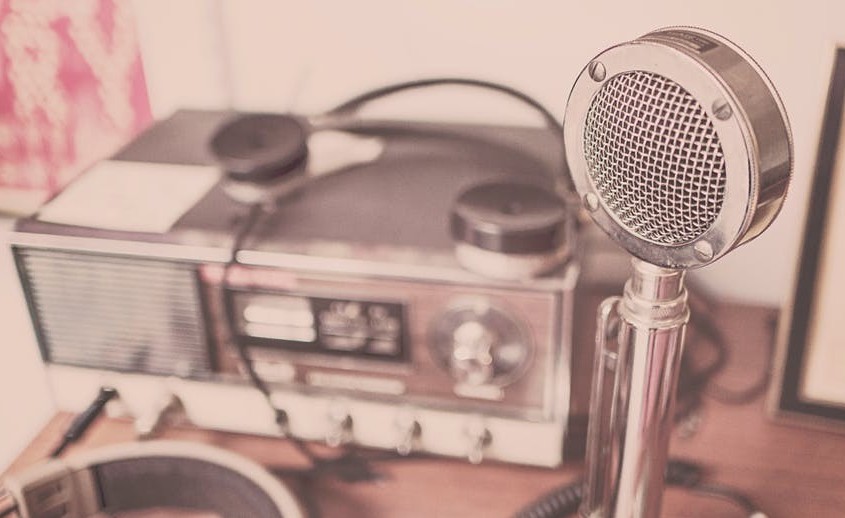 Every human brain is a broadcasting and receiving station for thought.  Every thought that you think vibrates out of your brain into the “ether” and can be received by any other human brain.

Every human brain is capable of receiving though vibrations that have been transmitted through the ether from another brain.

Do Thoughts Have A Frequency?

That’s another one of those questions I can’t answer.  I’ve researched it a little, and the school of thought is that yes, thoughts vibrate at certain frequencies.  Higher thoughts have higher frequencies.  Do thoughts, therefore, have energy?  Again I think the answer is probably yes, if we accept the idea that they can be transmitted then the must be associated with power or energy in some form.

Back to the transceiver analogy.  According to Napoleon Hill, only exceedingly high frequence thoughts can be transmitted through the ether and picked up biy another brain.  Add emotion to the thought, and the the thought becomes “supercharged” and thus more easily transmitted and received.

Here’s how it works:  Your high frequency thoughts, mixed with emotion, are passed to your subconscious mind.  Your subconscious then broadcasts, or sends, those thoughts out into the ether.  Creative Imagination is the receiver, grabbing thoughts from the ether and bringing them to the subconscious.

Now add Auto-suggestion to the mix.  Auto-suggestion is the power station that powers the subconscious (transmitter) and Creative Imagination (receiver) of your thought transceiver (brain).  Have you got all that?

The Dramatic Awesomness Of The Brain

Way back in 1934 scientists and researchers were just beginning to understand the brain and decipher its function.  One fact that amazed them back then was the way the brain was constructed, and how cells and synapses were connected. The “central switchboard” of the brain, consisting of the number of lines connecting brain cells with each other, was the number “1” followed by 15 million zeros.  Or so they said back then.

Professor Rhine from Duke University conducted experiments to determine if telepathy or clarivoyance were actual, real phenomena.  He devised experiments where he asked his subjects to identify cards without looking at them and without any other sensory access to them.  After more than a hundred thousand tests he found that there were 20 or so participants who could regularly name so many of the cards correctly that “there was not one chance in many a million million of their having done their feats by luck or accident.”

The Master Mind Principle In Action

Napoleon Hill uses the information above to illustrate the working of the Master Mind principle.  He stated tdhat he and two members of his staff were able to stimulate their minds, blend them into “one,” and find solutions to a great many problems submitted by his clients.

He said that the simple procedure he used was to sit down at a conference table, clearly state the problem, then begin discussing it.  Each person would contribute whatever thoughts came to him.  This process of mind stimulation placed each participant in communication with “unknown sources” of knowledge that were definitely outside his own experience.

Today We Call It Brainstorming

Its a fairly common occurrence in business and academia.  It’s also been proven to work.

So there it is.  I’m coming to the end of the book.  I’ve only got two more chapters to read and write about.

I Use The Master Mind Princible In My Blogging Business

I’m a member of Wealthy Affiliate.  WA is a community of around 900,000 members (and climbing) who have the same goal, online business success.  We brainstorm via email all the time, asking questions and giving advice to each other in order to improve our chances of success, and streamlining the path to that success.

The community is open to anyone who wants to have their own online business.  It’s free to start, free to build your first websites, and free for the first ten training lessons to get you started.  Of course there’s a paid side, called premium, with huge benefits and a lot more training, but no one is ever pressured to sign up for the premium training.

You can stay on the free Starter program for as long as you want.

If you want to learn more about it, Here’s my review.  By the way, the FTC requires bloggers to inform readers that if they click on an affiliate link and buy a product, the blogger will be paid a commission.  I hope so, because that’s why I blog.

Would you like to be paid a commission too?  Check it out.  You could, within a couple of years, be earning a five or six figure income every month!  Click on the link and check it out today!  It’s Free!