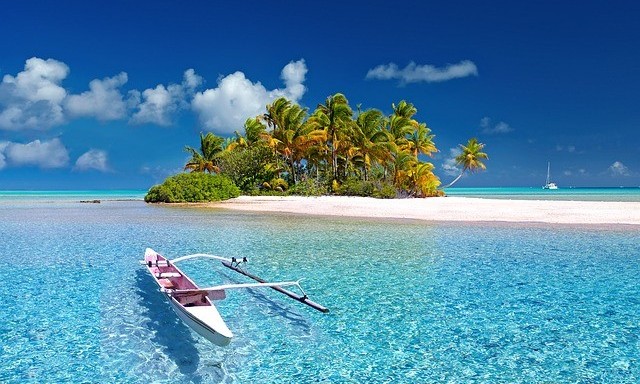 When We’re Working, Retirement Is The Goal.

It was for me, anyway. Don’t get me wrong. I’ve had two pretty great careers. My first career was as a Naval Aviator. I wasn’t a flier when I first signed up, but was able to reach that goal after getting a college degree.

I started my Navy career as an enlisted man. I always wanted to fly, but being a poor farm boy in southern Colorado, I didn’t have any money for private flight school. I looked at what the military had to offer as far as what flying jobs were available and decided that being on an aircrew was at least a start.

I chose the Navy over the other services for a couple of reasons, that I’ll mention in passing here. I didn’t want the Army. It was too big although they did have helicopters. I also didn’t want the Marines. They weren’t big, but they made up for it in crazy.

For me it was the Air Force or the Navy. I’d heard that advancement was pretty slow in the Air Force, so I went down to my local Navy recruiter and took the test.

Funny thing about that test. I’d always been pretty good at taking tests, but my score was only a 74 on the Navy test. I was disappointed until the recruiter told me that the maximum score was 75. He also told me I could have any enlisted job I wanted, guaranteed.

I felt better then and signed up to be an AW. That’s Antisubmarine Warfare Operator, which meant I got to be aircrew in sub hunters.

After boot camp and A School I went to my first squadron and learned the business of hunting submarines from airplanes. It was fun, but I still wanted to be a pilot.

Fortunately, I applied for and was accepted to a program that sent me to the University of Oklahoma for 3 years to earn a Bachelor’s degree and an officer’s commission, then was accepted to flight school in Pensacola, Florida. 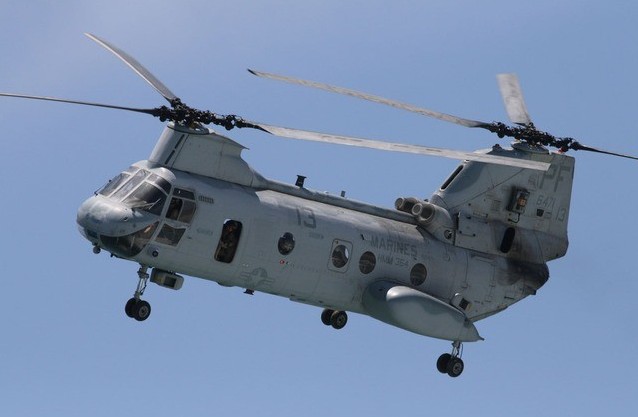 After graduating from flight school I flew helicopters for the Navy for the rest of my career. There was the usual military bulls*** to put up with, but I was able to fly regularly and enjoy being up in the air.

After the Navy I worked for the Grand Junction Police Department for nearly 18 years, retiring from that in 2013. After the Navy, I wanted to do something meaningful with my life, and found a job as a 911 dispatcher.

You want stress, become a 911 dispatcher. I did it for 5 years, and jumped at the opportunity to become a desk officer with the department. I did that for almost 13 years. I never really wanted to be a patrol officer. That would have required me attending the police academy and I wasn’t interested in doing that.

So, What Comes After Retirement? 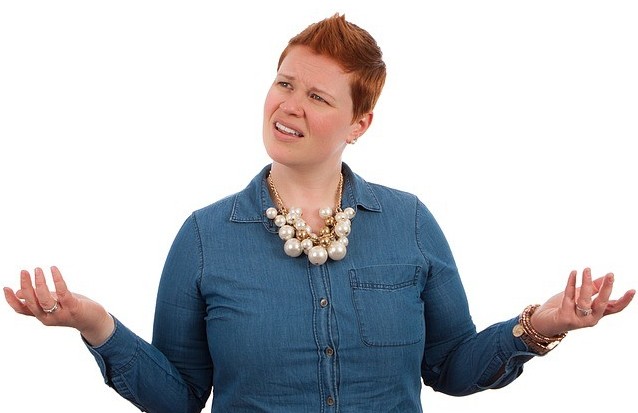 Of course, it varies by the individual. Lots of people want to travel. Others want to relax at home and enjoy family and friends. Whatever your idea of the perfect retirement, have you figured out where the money is coming from?

If you’re thinking about affording retirement after you’ve already retired, you’re WAY behind the power curve. For those who don’t know what that phrase means, the short explanation is that engines, especially jet engines, take time to spool up to speed once the throttle is applied. This power-to-time relationship is called the power curve.

If you are behind the power curve, it means that you don’t have time to apply the throttle to power up to get yourself out of a bad situation, because the engine won’t speed up fast enough. It basically means that bad things are going to happen.

That’s Why I Said That When We’re Working, Retirement Is The Goal.

We want to retire with enough money available to live decently at least.

Some people don’t get that option. Poor planning, poor health, forced retirement, or other factors could cause us to retire before we’re financially ready. Or maybe our job only paid enough to let us get by, let alone save for retirement.

Is there a way to be retired and up the income without having to go back to the grind? Sure. It’s called passive income. Unless you have investments that you earn money from, the best way to earn passive income is online.

What Is Passive Income Online About?

Basically it’s about having an online source of income that is independent of your daily efforts. Imagine going on vacation and earning money while you’re gone. That’s passive income, and you can earn it with an online business.

With a regular job you have to show up at work to get paid. You can get one, but then you’re not retired anymore.

After you build your online business, your website visitors can purchase your products anytime day or night while you live the life you want.

And with an online business, your income potential is much, much greater than what you’ll earn with that job.

“Get Rich Quick” Is NOT An Option. 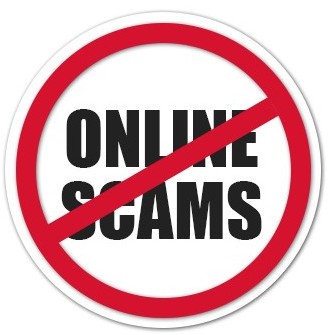 Avoid the scams. There are a lot of them out there, and most promise that you can make your first $500 in your first 30 minutes online, or something much like that. It really doesn’t work that way.

If you seriously want to take advantage of the internet, and build a lucrative online business, you can. Remember though, that it’s like building any business. It takes time and effort to reach success.

What you have to do is decide what you want.

I have opted for Affiliate Marketing. That way I don’t have to come up with my own products to sell. Affiliate marketing basically connects customers with products that they are looking for, and earning a commission for doing so.

In my opinion, the best training on affiliate marketing available is at a site called Wealthy Affiliate. They’ve been in business since 2005 and they give everyone who wants to discover what they’re about a free trial. It’s called the Free Starter Program and consists of 10 free lessons and 2 free websites to get you started.

It’s my #1 Recommendation. I’ve been with them for nearly 2 years now, and haven’t regretted any of it.

If You Want To Supplement Your Retirement Income With An Online Business, Click On the Banner.

It’ll take you to the Wealthy Affiliate sign-up page. If you take the plunge, I’ll be there to help you, as will nearly a million other success-minded WA members.

Enjoy your retirement. You’ve earned it. If you want more income, don’t go back to the old 9 to 5. Start your own business. It’s a lot more fun, and the pay is better, too.

Disclosure:  The FTC requires a disclosure statement that informs the reader that if he or she clicks on an affiliate link and purchases a product, the affiliate will earn a commission.  I hope so.  That’s why I blog. 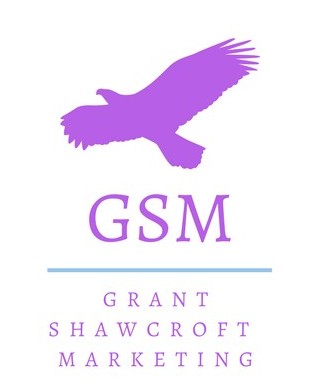 Have You Been Told You Can Write? Do you enjoy writing, and have people told you that you have a knack for the written word? If so, have you mulled the idea around in your head at times, wondering if there was a way you could make some money with …

Side Gig Jobs or Side Hustle Jobs, What’s The Difference?

Side Gig Jobs OK, right from the start I’m going to have to admit my age and how behind the times I am. I thought that about the only time the word “gig” applied to work was in the entertainment industry. Like bands and singers having gigs. I’d never really …

How Much Of My Income Should I Save So I Won’t End Up Struggling In Retirement?

65% Of Americans Save Little Or Nothing Yesterday I wrote a post on this very subject, called “Are You At The Point In Your Life Where You Ask Yourself, How Can I Afford To Retire?” Later on last night while researching online, I came across a related article by CNBC …