What Is The Law Of Inertia?

Newton’s first law of motion, called inertia, basically says that an object will initially resist a change in a force acting on it. If the object is in motion, it wants to remain in motion. If it’s at rest, it wants to remain at rest. It takes a certain amount of force to change it’s initial state. 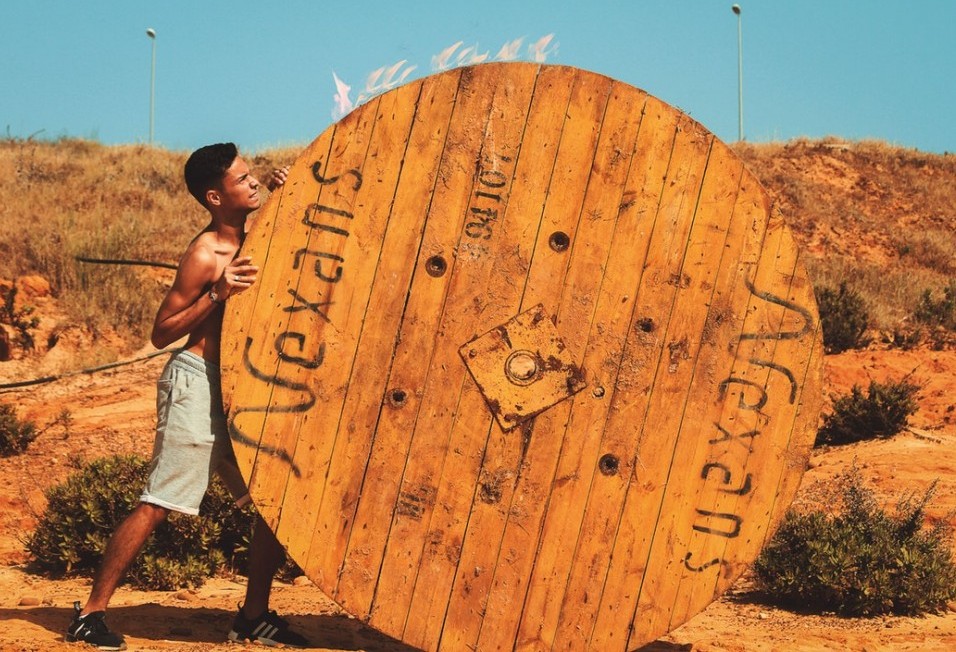 How do you get a stationary object to move? Push it with enough force. You have to use enough force to overcome the inertia and then the object will move.

How do you stop an object in motion? Apply an opposing force.

Have you noticed that if you roll a ball on the floor, it slows down gradually until it stops. Does this disprove inertia? Nope. While the ball is rolling, opposing forces of friction and drag are working on it to slow it down until it stops.

When you’re in a car, and the driver brakes, can you remember the feeling of your body shifting forward and lagging slightly behind the car as it stops? Your body wants to keep moving as the car stops, and thus the lag. That’s an example of inertia.

So, to summarize, an object at rest wants to just sit there and will sit there until some force causes it to move, and an object in motion wants to keep moving until forces change it’s motion.

How Does That Apply To Life?

Do you think that life has inertia? I certainly do.

Think about it. How many times have you wanted to change your life but you’re still stuck in the same old rut? What can you do to change your direction?

You have to come up with enough desire (force) to change so that you will actually take action to get your life moving in the direction you want. Wishing for it isn’t enough. There’s not enough force in wishing to move your life forward. You have to get started and make the changes you want.

Yes, but there’s the problem. Getting started is the biggest obstacle to making changes in life. 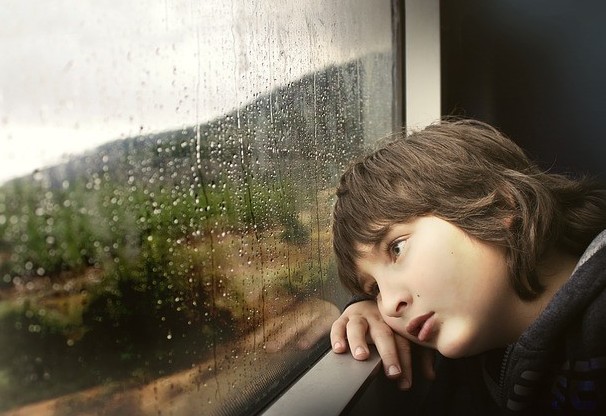 People who act like that are stuck in life’s stationary inertia.

The 2 P’s Of Inertia

In my mind there are 2 P’s that apply to inertia in our lives. One is good, one is bad. One applies to us being stationary, and the other applies to our moving forward.

Have you been in that same boat?

It’s not that hard to overcome this bad ‘P’. You just have to start doing things. It takes a conscious effort, though. You can’t let yourself stay in the habit of putting things off.

Take this post, for example. I’ve waited about 2 weeks to get going and write it. I’ve put it off for way too long.

When you procrastinate, you rob yourself of progress. In business, you put yourself in a position to fail.

You can overcome the inertia of procrastination. You just have to commit to do it. Start moving forward.

This is the good one. This ‘P’ is Persistence. It’s the inertia that keeps us moving in a forward direction, overcoming obstacles in life and in business. If we are persistent, and don’t give up. then eventually we will obtain the success we seek.

We live in a society that values instant success, and if we don’t get it, we quit and move on to something else. The truth is, instant success is rare. If you are one of those people who doesn’t quit when success doesn’t come quickly, then you are rare too.

Contrary to what a lot of online opportunities tell you, success online usually doesn’t come quickly. The reason is that the internet is so huge. There are so many websites out there that yours gets lost in the millions of sites available to look at. You have to rise to the top to get noticed.

If you think you can earn $500 in your first 30 minutes with the XYZ online business opportunity, and there are some out there that say you can, I wish you the best of luck. If it was that easy, then everybody would be doing it.

So, Am I Doomed To Failure Online?

The good news is that nope, you’re not. You can be as successful as anyone else online. You just have to learn how to do it. That’s why I’m an advocate of Wealthy Affiliate. It’s one of the many training platforms available for learning the ropes online, but it’s unique in that it’s one of the best.

Wealthy Affiliate (WA) has been around since 2005, and since it’s inception is has grown and developed into a community of close to a million members, each of whom has the same goal – online business success. The training is excellent, and there’s no request for money up front. In fact, everyone who joins WA starts for FREE! There is paid training, but it comes after you’ve tried out the free training and are ready to move on.

I highly recommend Wealthy Affiliate. I’m a member myself. If you are interested, and would like to check it out, just click on the banner below or on one of the links.

The FTC requires that affiliates inform their readers that if they click on an affiliate link and end up purchasing a product or service, then the affiliate will be paid a commission. That commission is not added to the price of the product. Wealthy Affiliate is a product, but it’s initially free so no commission is paid until the member decides to enter the paid training.

I hope to see you in Wealthy Affiliate. I hope you reach your financial dreams. 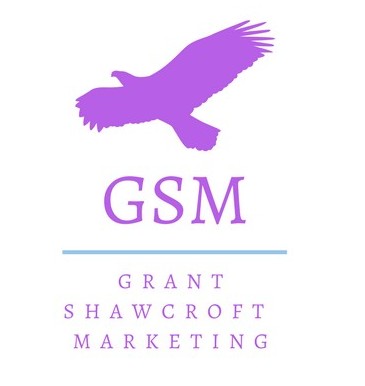