Side Gig Jobs or Side Hustle Jobs, What’s The Difference?

OK, right from the start I’m going to have to admit my age and how behind the times I am. I thought that about the only time the word “gig” applied to work was in the entertainment industry. Like bands and singers having gigs. I’d never really thought about the word applying to other types of work. But, as I quickly learned, it does. 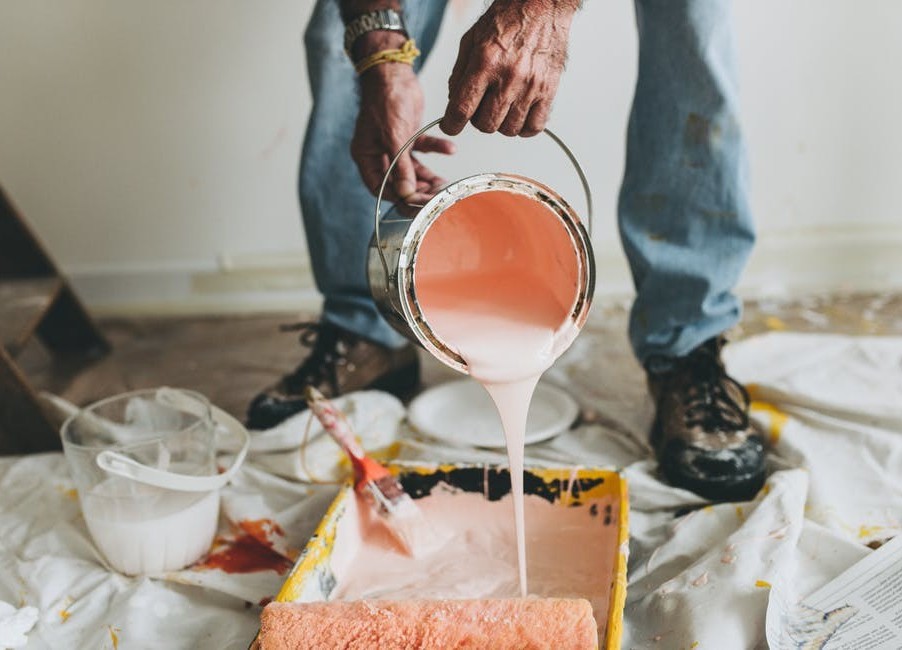 From what I have learned, a gig is a temporary or flexible job, that usually ends when the project is done. There is such a thing as a gig economy, as opposed to the regular 9 to 5 economy, and the gig economy is more flexible. Independent contractors and freelancers are a part of the gig economy.

I hadn’t considered the person who painted my house to be doing a gig, but I guess he was.

Here are some more examples:

There are a lot more, but you get the idea. In order for your gig to be a side gig, though, you need to have another job as your regular job. Because of that, some gigs don’t lend themselves well to being side gigs, because of the time element involved.

For example, my son is in construction. He does mostly renovations and upgrades, with some new construction like garages and such. 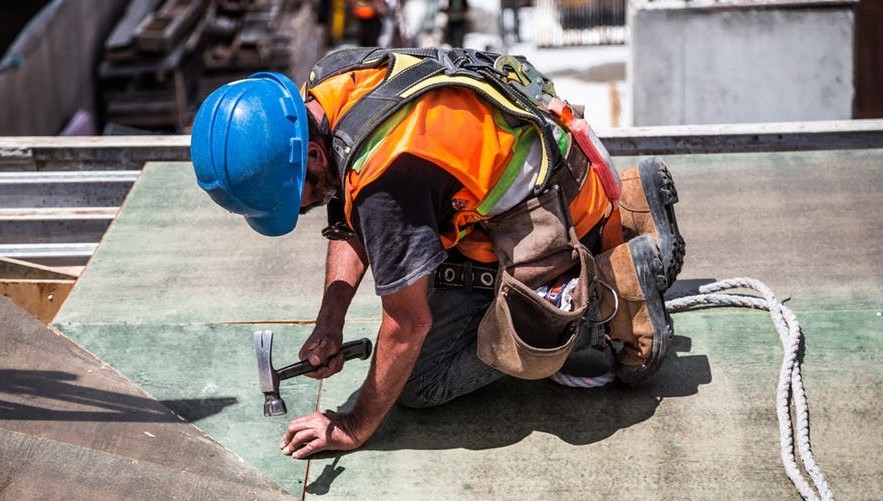 Because of the time involved, his gig is a full time business, not a side gig. To be a side gig, you need to have something else as your main money earner. Freelancing, like photographers and writers can be side gigs.

So, if I’m working full time at Home Depot and out taking and selling landscape photos on the side, then the photography part is my side gig.

Up front, I need to tell you about my evolution on the term “hustle.” I basically had two definitions in my mind for the term. One was to put out extra effort, above and beyond the normal, to speed up the process. This definition is common in sports. When someone does something above average, we say “good hustle!” as a compliment.

The other definition, or the other way that I thought about a hustle, was as a kind of shady or scammy way of doing business. When you hustled someone you took advantage of him, or her. The movie “The Hustler” comes to mind, where a guy would play pool for money, and ended up losing to Minnesota Fats, who was another pool hustler.

When I thought of “side hustle” I initially thought that it was an illegitimate way of making money. I had to get that out of my mind and bring myself up to date on the meaning of such terms.

What Is A Side Hustle?

It’s the same as a side gig, basically. A side hustle is a money making method that’s outside of your regular 9 to 5 job. Here’s a link to a good post explaining side hustles.

If you look at if from straight on, a side gig and a side hustle are pretty much the same thing, except that the gig is usually some kind of project that will come to an end, necessitating a new gig, whereas a hustle is your chosen method of earning money on the side. Does that make sense?

Here are some examples of side hustles:

Here’s a 10-minute video with some side hustle ideas.

There are a lot more examples of this too. Usually a side hustle is something you are passionate about and want to explore the potential of. Remember the term “labor of love?” That’s what your side hustle can be.

Do I have a side hustle? Well, kinda. I’m retired now, so I don’t have a 9 to 5 job anymore. I’m a blogger, as you can tell from this post, but I also like to sell on eBay. I guess you could say I have two side hustles, since neither is a traditional job with an employer.

I’ll explain why I have the two that I have.

It takes time, though, to become a trusted site with the search engines. In the beginning you won’t generate much traffic. It usually takes about as much time as it would if you were starting a regular business. When your site begins to get significant traffic, like several hundred visitors a day, then your income potential increases dramatically.

In the meantime, while I’m building up my website and writing blog posts like this one, I’m using eBay to generate more immediate income. It’s an easy platform to use and, since I’m selling stuff, it’s pretty straightforward. There are lots of places to find things to sell on eBay. I wrote a post about it. You can find it here.

With both of my side hustles, or hustles if you like since I don’t have a regular job and they’re not on the side, I have total control over how much or how little time or work I invest. Obviously, the more time and attention I give to one or both, the better I will do financially.

If you want to get involved in eBay, it’s pretty simple. Go to the website and follow their instructions and you will be selling stuff right away.

If you want to start a blog and get involved with affiliate marketing, then a little more training is involved. You need to find a training platform that you like that will give you the tools you need to succeed.

There are several out there, and a lot of them are good ones. The one I recommend and the one I have been using for the last two years is Wealthy Affiliate. I think it offers the most comprehensive training available and with Wealthy Affiliate, you can sign up for free.

You get 10 free lessons and 2 free websites to get you started. That should give you enough training and information to decide whether you want to continue with the training or move on to something else.

Disclosure: The FTC requires disclosure that if a post has affiliate links, as this one does, if you click on such a link and end up making a purchase, I as the affiliate will earn a commission. That, essentially, is how affiliate marketing works and is why I do it.

Thanks for reading my post. I’d appreciate any feedback in the comments section. 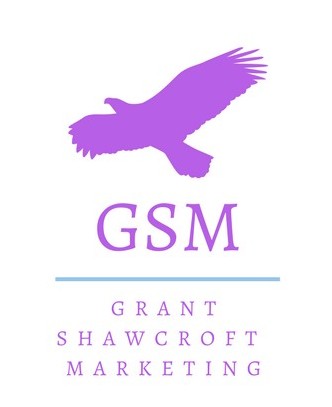 Have You Been Told You Can Write? Do you enjoy writing, and have people told you that you have a knack for the written word? If so, have you mulled the idea around in your head at times, wondering if there was a way you could make some money with …

When We’re Working, Retirement Is The Goal. It was for me, anyway. Don’t get me wrong. I’ve had two pretty great careers. My first career was as a Naval Aviator. I wasn’t a flier when I first signed up, but was able to reach that goal after getting a college …

How Much Of My Income Should I Save So I Won’t End Up Struggling In Retirement?

65% Of Americans Save Little Or Nothing Yesterday I wrote a post on this very subject, called “Are You At The Point In Your Life Where You Ask Yourself, How Can I Afford To Retire?” Later on last night while researching online, I came across a related article by CNBC …