What Is A Prepper?

There have even been TV shows about them. Remember “Doomsday Preppers” on the National Geographic Channel? They are preppers, those wackos who are preparing for the end of…something. But, is it fair to call them “wackos?” Do they have a point? The name is taken from the word “preparation, or prepared.”

Most Of Us Believe Something Bad Will Happen Sometime. 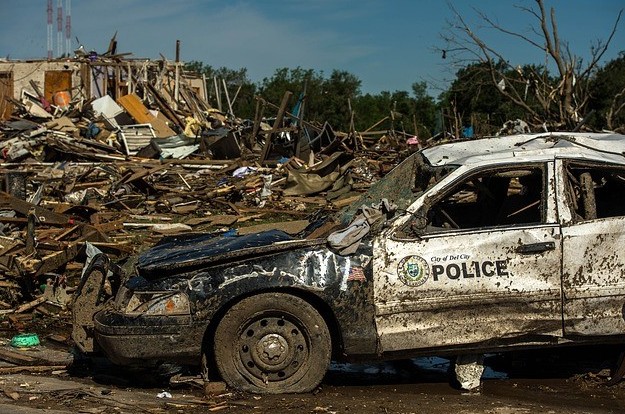 We just hope it won’t happen to us. If we don’t see a catastrophe on the horizon, then there is time to keep on keepin’ on, living life and seeking to be happy. Is that realistic? Shouldn’t we be at least thinking about what to do if life takes a turn for the worst? Remember the Boy Scout Motto? Be Prepared.

Most people try to be prepared. At least a little bit. It’s normal to plan an escape route from the house in case there is a fire. Some of us carry emergency kits in our cars, keep smoke alarms, CO alarms, and fire extinguishers in our homes. Backpackers and campers bring along stuff they might need if there’s an emergency, at least the smart ones do. Hikers and climbers have to get rescued all the time. Heck, I carry pepper spray on my bicycle when I ride in case I get chased by a dog (I’ve been bitten once, and once was enough). I carry extra tubes and a CO2 pump too.

It’s completely rational and even wise to be prepared for emergencies.

What Is A Doomsday Prepper? 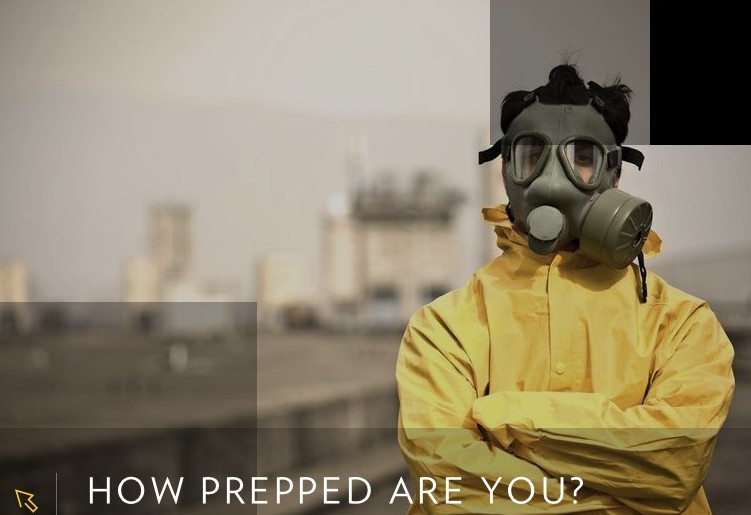 Essentially, we’re the grasshoppers, and the preppers are the ants. Winter is the apocalypse.

Here’s an old Disney cartoon from You Tube that tells the story  It’s a little over 8 minutes long.  It’s from 1934, for you nostalgia buffs.

I believe that there is a difference between trying to be prepared and being a prepper. Preppers take being prepared to the extreme. Doomsday Preppers usually are preparing for doom, for the end of modern civilization or the end of our society as we know it, whether from nataural disaster or war or invasion or whatever. They want to survive the apocalypse, and are doing what they think they need to do to make it to the other side of the end of the world and come out on top.

They are willing to, and do, put their plans and preparations for survival above just about everything else in their lives. They are CONVINCED that there is going to be a reckoning, and they want to survive it.

Preppers look at the rest of us in a couple of ways.

That’s a hard question to answer. A great many preppers are normal people in every other walk of life, but they are obsessed with being ready when the S**t hits the fan, and they are convinced that bad times are coming. Totally convinced. Take away the fixation on getting ready for the end, and there is no difference between one of them and anyone else.

When you begin to build underground bunkers, or when you fence off your property and install cameras and motion detectors around your perimeter, stock up on guns and ammo, and learn how to prepare earthworms as your protein source, then yeah, I think you’re getting a little paranoid.

Food storage is a good thing. I have some myself. If the government ever got too big, or the national debt caused the economy to crash (it’s crashed before and it wasn’t fun for the people in 1929), or even if the power just went out for a few days, food and water are the basic essentials. People have rioted over food and water.

You’d be dumb not to have something on hand. We’ve all seen the runs on the grocery and hardware stores along the coasts when a hurricane was bearing down on people. Wouldn’t it be better to already have a supply of non-perishible food and a few cases of bottled water and some batteries for your flashlight on hand and not have to fight with the losers at the grocery store who waited until the last minute?

Well now, I sound like a prepper, don’t I?

So, are preppers paranoid? Are preppers crazy? Actually, i don’t think so. They have just become convinced that they need to be ready, and that they had better get ready now before something happens, because then it will be too late. In that, I’m in agreement with them.

It’s an individual choice about how much to prepare. Keep gas in the car. Keep a 72 hour kit handy. Keep a few dollars in a place where you can grab it if you need it. Make those fire evacuation plans. Don’t depend on luck. In fact, there’s a quote attributed to the philosopher Seneca:

Luck is where preparation meets opportunity.

We all want to survive the bad times. We can either hope that the bad times don’t happen during our lifetimes or that they will happen to someone else, or we can do something to get ready. Maybe we can do both.

Whether you make it an obsession or not is your choice. Just don’t shoot me when i come over to borrow a cup of sugar.

Thanks for reading my post. As usual, it’s just my own opinion and thoughts. If you agree, or if you disagree, leave me a comment and I’ll get back to you on it.

As you might or might not know, by blog is generally about internet marketing, specifically affiliate marketing. I am a member of Wealthy Affiliate, where I learned how to build this website and this blog.

There are a lot of training sites for building a good online business. I don’t knock any of them. I just found Wealthy Affiliate first, and I’m really glad I did, because I think that overall it’s probably the best.

The FTC requires that I inform you, the reader, that if you click on an affiliate link and end up purchasing something from that link, I could earn a commission. I hope we’re both lucky.

You can start with Wealthy Affiliate for free, and only move to the paid Premium platform when and if you want to. I get paid nothing until then.  In the meantime, you can start your blog, establish two websites, and study 10 lessons on getting started making money online while you’re in the free platform. NO ONE offers a better deal than that.  I earn a commission when you decide to go premium.

If you want to become financially independent, and be your own boss, click on the link above or the banner below. Do it TODAY! Start your successful business now!