What Is The Power Of Your Subconscious Mind?

This post is on the 11th principle of becoming wealthy listed in Napoleon Hill’s work “Think And Grow Rich.”

I’ve posted on the first 10 already, If you want to read those posts, they are linked to the post you can find here.

Today we focus on the SUBCONSCIOUS MIND.

Your subconscious mind is kind of like a filing cabinet, or a hard drive, where the accumulation of every thought, experience, sensation, or impression you have ever had in your life is stored.  Everything goes there, and since everything does, you can PLANT plans and ideas into your subconscious that you desire to have come to fruition.

Like in a filing cabinet, your subconscious mind prioritizes the things it receives, giving emphasis to those thoughts or impressions that are accompanied with a higher level of emotion.

How Do You Unlock The Power Of Your Subconscious Mind? 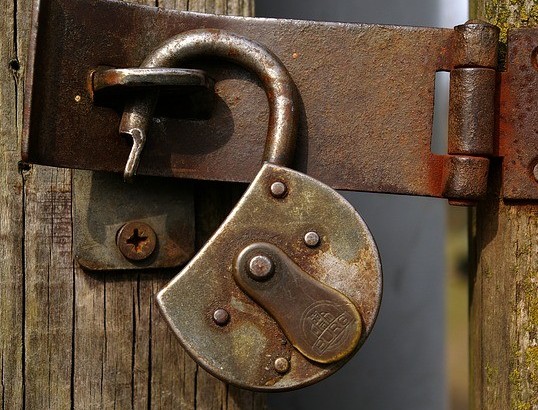 If our subconscious contains all that stuff, and all our thoughts go in there, then we should be able to enter a plan of action into our subconscious, and make that plan a priority by combining it with faith, desire, excitement, or whatever higher level of emotion your subconscious responds to, and that prioritized plan has an increased chance of being realized.

The subconscious mind is powerful, and it works day and night.  When directed by your thoughts, your subconscious “draws” upon Infinite Intelligence for the power by which it transmutes your desires to their physical equivalent.

Can you maintain complete control of your subconscious?  No, you cannot. (Neither can I).  you can, however, give it your plans and desires and allow it to do it’s work.

According to Mr. Hill, the subconscious mind is the connecting link between our finite minds and Infinite Intelligence.  The subconscious, in some way, changes our mental thoughts or impulses into their spiritual equivalents.  The possibilities of creative effort connected with the subconsious are stupendous and imponderable.  Today we would say “Gynormous.”  (I’m not even sure it that’s the way you spell it).  Anyway, really big.

Back in his chapter on Desire, Mr. Hill listed what he calles “six practical steps” that can transmute the desires for wealth that you and I have into actual physical wealth.  Instead of making you go back to the post I wrote on DESIRE, I’ll list them again here.

Now for the key:  You need to see yourself and believe as if you’ve already reached your goal and have your money.

What you are doing when you perform these steps is training your subconscious to help you achieve your goals.

I’ve got to take a moment here to be up front.  I’ve never thought much of “daily affirmations.”  I’ve tried them in the past, but to be honest I’ve never tried them while “seeing” and “believing” that they will come to pass.  Maybe it’s time to give it another try.  What could it hurt?  And If it works, I’ll be really, really happy!

I’m a little self-conscious about reading them aloud in front of my wife though.  Maybe if I tell her I’m conducting an experiment in daily affirmations she won’t laugh at me too hard.

Your Subconscious Mind Will Not Be Idle

It’s always active, and will remain so even if you don’t attempt to train it to your purposes.  It will just feed upon whatever enters it through your neglect.

You can power your subconscious by implementing the six steps listed above.  Ella Wheeler Wilcox showed her understanding of the power of the subconscious mind when she wrote the following poem:

For thoughts are things, and their airy wings

Are swifter than carrier doves.

Each thing creates its kind.

Ant they speed O’er the track to bring you back

Whatever went out from your mind.” 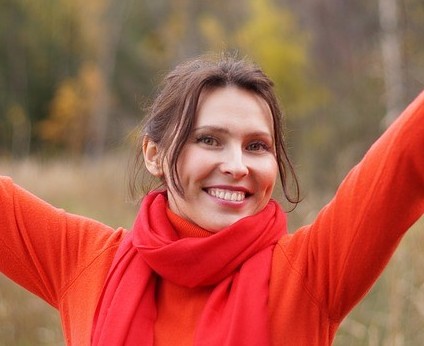 Of course there are othert positive emotions, many in fact, but the ones listed here Napoleon Hill considered to be the most powerful.  He also listed seven major negative emotions. 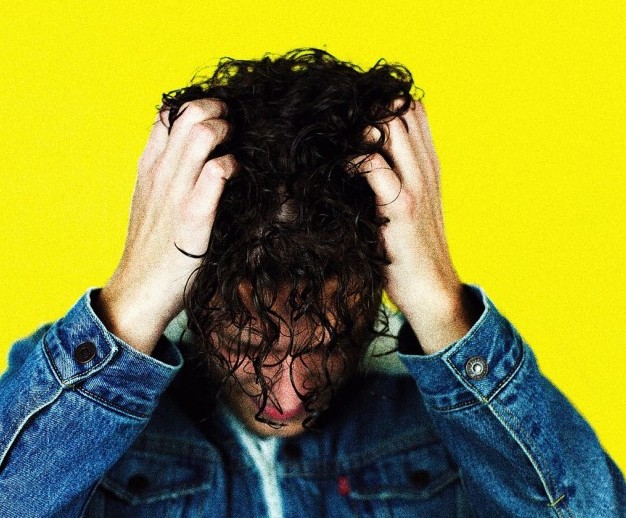 As with the positive emotions, there are other negatives ones, but, again, the ones listed are the most powerful.

I read once that to form a habit, you need to consistently do the thing you are trying to make a habit for at least two weeks.  After that it becomes natural.  Take the positive emotions and make them habits.

If you’re a person who prays, it’s natural for you to do so, and has become a habit.  You probably have noticed that those people who don’t pray will only resort to prayer when they are in trouble and have reached the end of their ropes, when everything else has failed.  Such people don’t reach the success they crave, and they don’t get answers to their prayers.

Use Your Subconscious Mind For Your Benefit

If you can follow the steps above, you can begin to take control of your mind and your thoughts, both conscious and subconscious, and use them to improve yourself and your situation.  You should start right away – there’s no point in waiting.  Good luck!