Who Is Running For President? How Many Democrats Is Too Many?

How Many Democrats Are Running For President In 2020?

As of this writing, the answer is 24, and 2 Republicans. The Republicans are Donald Trump and Bill Weld. Weld doesn’t have a chance, so I won’t say anything more about him. Here’s the list:

This seems to be the election where anyone who has even a little bit of political experience in the Democrat side thinks that they have a shot to win the White House. As of June 17, 2019, there were a grand total of 745 candidates filed to run for president, among them:

Where are all these people coming from, and how many of them really have a chance?

The simple answer seems to be 2. One Republican and one Democrat. We know that Bernie Sanders is an Independent, but he is running as a democrat, so he’s a democrat for all practical purposes.

The Republican is easy to pick. President Trump just announced that he’s running for re-election, and raised somewhere around 25 million dollars on his first day.

For the Democrats, not so easy.

One of the main problems is that there are so many of them running that they are taking each other’s air and no one is able to stand out. If one does anything to rise above the crowd, the crowd drags them back down again. It’s going to be hard, at least in the beginning, for one candidate to break away from the pack.

Only One Republican Clown, Really. 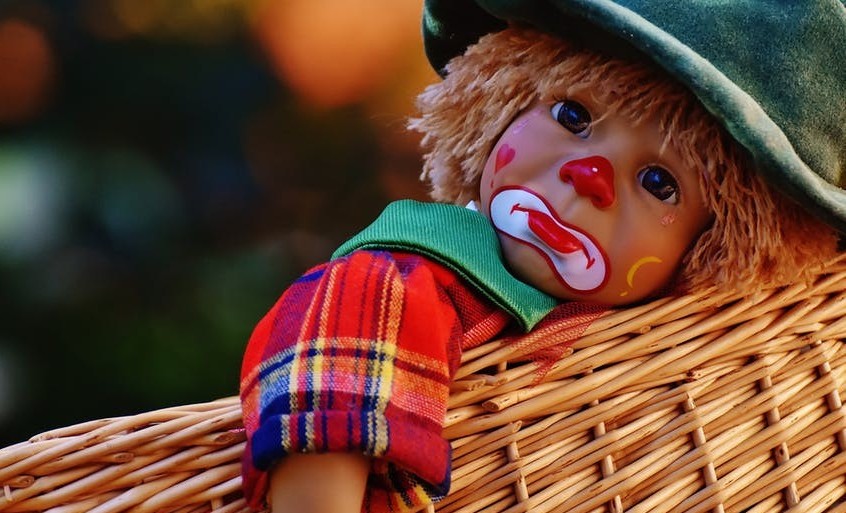 Joe Biden recently decided that it was all right to call President Trump a “clown,” so in the interest of fairness, I guess it’s OK now to call the democrats “clowns” too. That begs the question, “How many democratic presidential candidates can you get in a clown car?”

Here’s a short You Tube video showing a bunch of guys getting out of a single car. I think I counted 17 on them.

The Atlantic.com published an online guide to the main democratic presidential candidates, along with their chances of winning the nomination. That guide also has photos of each candidate, so I won’t post them here in this post.

Of the 24, at least 16 have basically no chance of winning the nomination, so I won’t even list their names. Let’s start with the “maybe” category. There are 3 of them, and I’ll call them the “Three Bees.”

Michael Bennet has been a senator from Colorado since 2009. He announced his campaign on May 2, 2019. He says that he has experience in business and management, and that he can work with Republicans. He doesn’t have a national following.

Cory Booker is becoming a national name, for better or for worse. He has been the mayor of Newark, New Jersey, then a New Jersey senator. He launched his campaign on February 1. He says that he’s running on a platform of criminal justice reform, including marijuana liberalization. He has embraced Medicare for All. I really hate using hyphenated descriptors, but he’s African-American. (I guess that makes me a European-American, or English-American.)

Steve Bullock is the governor of Montana, and won re-election in 2016 even as Trump won the state. He launched on May 14, claiming that he can win in Trump country. He has no national base and very little name recognition so far.

The Candidates With The Best Chance

Joe Biden has served as a senator from Delaware and then President Obama’s veep, totaling nearly 50 years in government. Everybody has heard of him. He launched his campaign on April 25. He thinks that he can win back blue-collar Trump voters.

He has been gaffe-prone throughout his career and has been too “touchy-feely” with women pretty much all of his life too. He has several derogatory nicknames such as “Creepy Uncle Joe,” “Plugs,” Sleepy Uncle Joe,” and more. If he’s elected, he’ll be 78 when he’s sworn in. His age is a major detractor, in my opinion.

Kamala Harris, first term senator from California (and before that state attorney general), wants everyone to know she’s a “women of color” trying to appeal to mainstream democrats. The “woman” part is a plus, and the “of color” part is another plus, in the minds of democratic voters. She has stated that she wants to eliminate private health insurance.

Amy Klobuchar has been a Minnesota senator since 2007. She announced her campaign on February 9. She is a woman, not “of color,” who should appeal to heartland democrats who are less progressive than the coastal democrats. She has bad rumors swirling around her about rough treatment of her staff.

Bernie Sanders says he’s a democratic socialist, whatever that means. He’s a senator from Vermont who gained name recognition during his failed attempt to beat Hillary Clinton for the nomination last time around. He pretty much espouses socialist principles, such as wealth re-distribution, equality for all, including economic equality, and a big social safety net.

Elizabeth Warren is a liberal senator from Massachusetts, and has been since 2013. She declared on February 9. She says she wants to fight “inequality” and wants to tax the “ultra-millionaires” (over 50 million), and wants changes to housing policies. She’s an ultra liberal. And she’s a fake Indian.

All these candidates, though, are more or less interchangeable. They all hate President Trump, they are all liberal, and they all want big social programs. Some are women and some are not white, which are big selling points these days, at least among liberals, but that’s not enough to win.

Will The Debates Help? 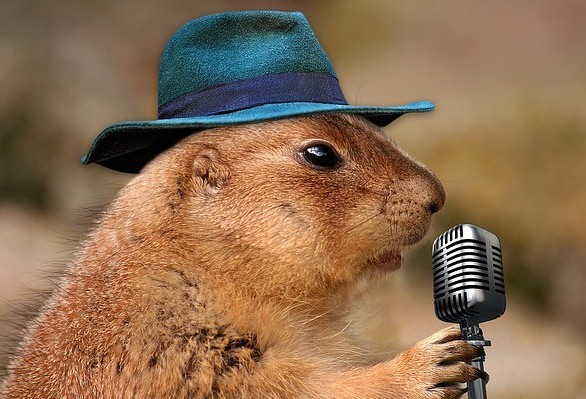 I understand that there will be two days of debates each time around.

That’s too bad, because there might be one who could be about to catch on with the public but never gets a chance because of early anonimity.

What I’m saying is that the ones with the most name recognition may not be the ones that the public will want in the end. If you’re that guy, or that girl, how do you break out and get seen by the public?

So, the debates might help, but I’m not holding my breath.

A Word About Mayor Pete.

You might have noticed that I didn’t list Pete Buttigeig in either the “maybe” or the “best chance” categories. I left him out because he’s a mayor. He’s the openly gay mayor of South Bend, Indiana. The openly gay part is a check in the box for liberals, but the mayor part is his kiss of death.

The last mayor of any city to gain the nomination for president was way back in 1812, 217 years ago. Not one since. Why should he be any different?

Have You Got Things To Say? Would You Like To Be Able To Start A Blog And Say Them? Maybe Even Make Money Doing It?

I started blogging a little over 2 years ago by joining Wealthy Affiliate. Initial sign-up was free, and I got my first two websites and my first 10 lessons free, too.

If you’re interested, tap on the Start Now button below.

Disclosure: This post contains affiliate links (only a couple) and the FTC requires that affiliates disclose that if you the reader click on an affiliate link and end up purchasing a product, I will be paid a commission because I’m the affiliate.